I’m not going to lie. This was a really long year.

If I had only just been sick for 11 months, with $20,000 in treatments for a resistant infection that is triggering my asthma and complicated by an immune deficiency, it would have been a long year.

If I had only had a massive work transition and assumed my boss’s job, a coworker’s job, and retained my former job without anyone to train me on how to do what needs to be done, it would have been a long year.

If I had only adopted a 4 and 5-year-old who turned out to be 6 and 8, had to re-age them, walk through medical testing, IEP testing, EL services, convince them that they had to speak English after months of them only speaking to each other, try to acclimate them to new cultures and ages, help them recover emotionally from the horrific trauma they’ve been through, it would have been a long year.

But in true overachiever style, I have had three long years in one. Everyone in the Jewett house has.

I’ve been asked a lot how I’ve survived this year. There is only one explanation: Jesus. I can literally say that there is no way I could have survived this last year without Him. If I could have done it on my own strength, I might have become proud. Instead, I’ve realized how weak, wicked, and weary I am. Anything good from me has come from Him.

My friends in the drive through at Sonic tease me, “Why you so happy all the time?”

Jesus has been the best part of my year.

There have been other great parts of this year. Some of my favorites:

There have been so many special moments and shared laughter. I hope that the next year will be a little less dramatic, but no matter what, we will face it together as a family, with Jesus. 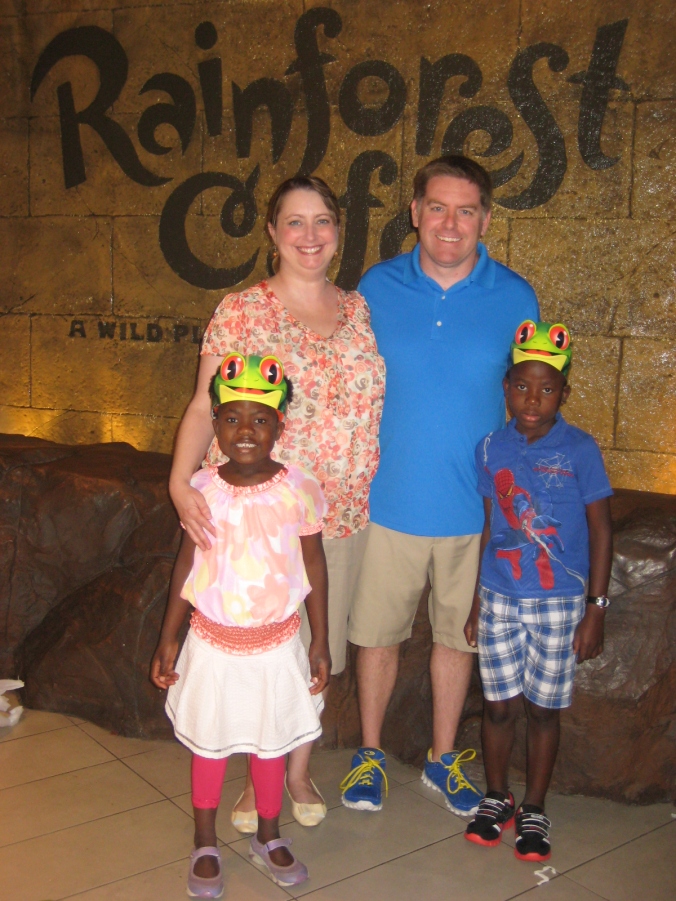